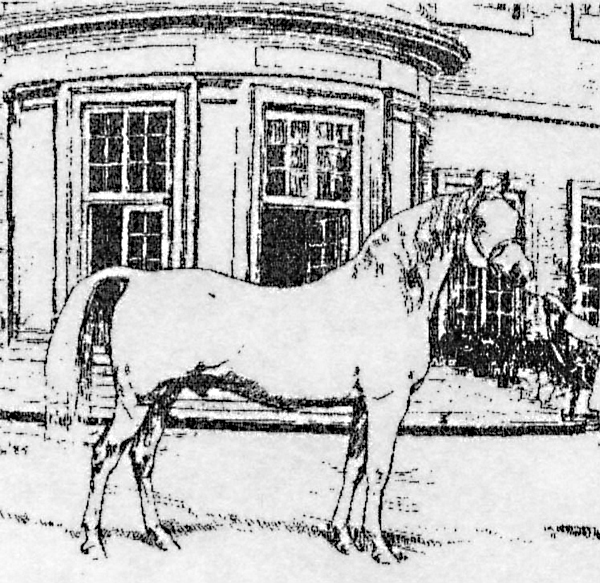 Birth of the Group

The Crabbet Arabian Group was founded in 1986

The Group was the idea of four enthusiasts of the Crabbet Horse, namely Sheryl Portener, Mark Grundy, Joan Flynn and Ron Ryan.

Extract from the first Newsletter "The influence of the Crabbet bred Arabian Horse is worldwide and overwhelming. Here in Australia we are indeed fortunate enough to have available a wide range of these Crabbet bloodlines. With the ever-changing 'fads and fashions' in Arabian horse breeding today these enormously valuable bloodlines must be preserved before it is too late. The idea of forming this Group has been 'free-floating' for some time. There is an increased awareness in what precious Crabbet blood is available in the world today. The Crabbet Symposium in the USA and the Crabbet Convention in the UK have proved this. Our country has a vast resource of the very best Crabbet blood in the world. The need to preserve and promote these lines is of the utmost importance but it needs your support to achieve this"

The statements and opinions are still relevant nearly 30 years later.

A Pure Crabbet Arabian Horse is descended wholly from     Arabian Horses that were owned or bred by Lady Anne Blunt, Wilfrid Blunt, Lady Wentworth, Cecil Covey or the Crabbet Stud.